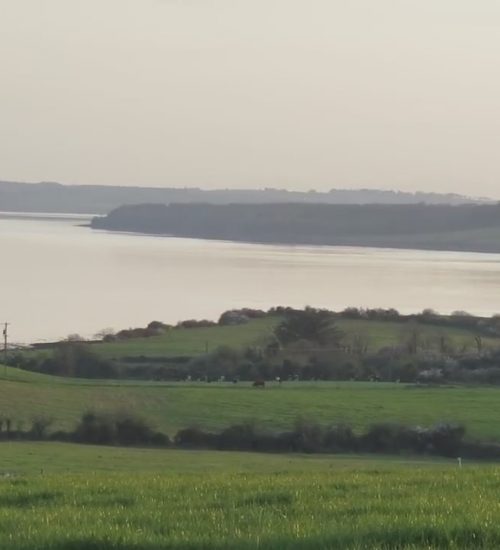 Where we are located

Ennis is the largest town in County Clare and is 33 km from Shannon Estuary Glamping, while the market town of Kilrush which is one of the listed Heritage Towns of Ireland is 24 km.

The nearest airport is Shannon Airport, 52 km from the accommodation and Killimer port and car ferry which connects County Clare to County Kerry is 20km

Travelling west to the Wild Atlantic Way there is the Loop Head Peninsula and the Bridges of Ross and going northwards to the seaside resort of Kilkee, Doonbeg, Spanish Point, Lahinch and onwards to the Cliffs of Moher, the Burren, Doolin and Ballyvaughan.

Things to see and do in the region

Heritage sites and places of interest

The small islands of the Shannon Estuary provide a fascinating account of our local history The once inhabited islands were typically sites of retreat, pilgrimage and early Christian monasteries founded during the 6th or 7th centuries.

They were attacked and plundered for their riches by invaders like the Vikings between the 8th and 11th centuries.

These islands are uninhabited today but the larger ones are farmed by the landowners now living on the mainland.

The Lissycasey Ecology Park is home to a variety of wildlife, including the pine marten – Ireland’s rarest mammal – as well as endangered species of plants.

Although mostly roofless, the structure of the abbey is relatively well preserved.

There is an intact cloister, and many other surviving architectural features make the friary of significant historical value

This is a ruined Augustinian monastery located near Ennis, along the banks of the Fergus River

Despite a turbulent history, the abbey remained in use until the 17th century.
A number of later additions to the body of the abbey survive as well as later buildings.

This is a Franciscan friary in the town of Ennis

It was established in the middle of the 13th century by the ruling O’Brien dynasty who supported it for most of its existence.

In the early 17th century, the buildings were handed over to the Church of Ireland as a place of worship

After the construction of a new Church of Ireland building, the friary fell into ruin

It is a National Monument of Ireland

The island is home to a lighthouse, a ruined monastery, an Irish round tower and the remains of an artillery battery

There are boat trips to the island daily from Kilrush marina

It was restored around the old paths with a horizontal maze, unusual water features and a Victorian-style working glasshouse.